The Exploration and Potential Settlement of Mars       12 hours

This course will examine how our perceptions of Mars have evolved over time, how popular depictions of humans to Mars have changed, and what the future could hold for Martian settlers! 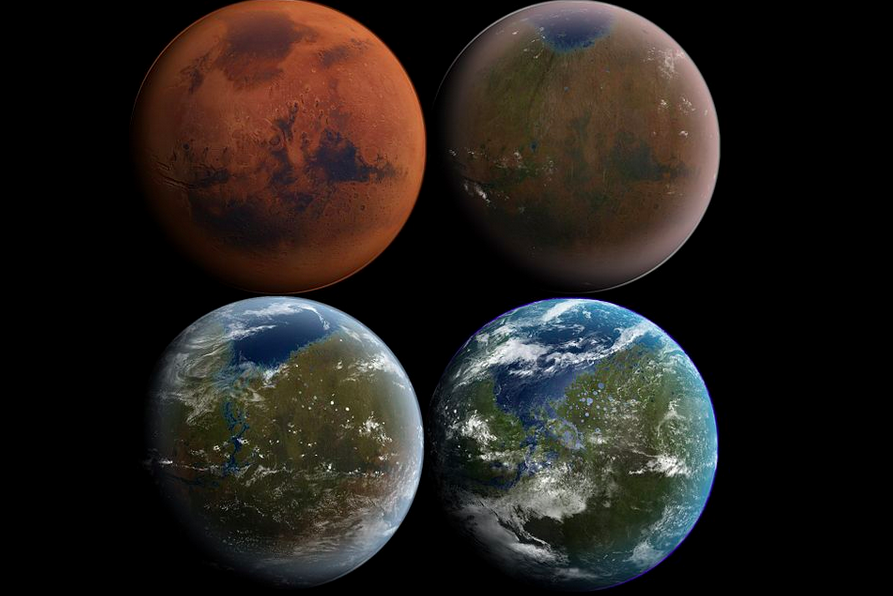 The Exploration and Potential Settlement of Mars

The planet Mars has been a source of fascination for human beings since time immemorial. For millennia, its path across the night sky has been tracked and recorded by observers, inspiring mythological, cultural, and astronomical traditions that are still alive today. Over time, our knowledge of the planet, and its similarities and difference with Earth, have evolved considerably. For more than a century, scientists have speculated about the possibility of life there, and whether or not humanity will visit there someday. For over sixty years, we’ve sent robotic missions there. In a little over a decade, we’ll be sending crewed missions as well. Someday, we might even establish a permanent human presence there, thus fulfilling the dream of countless generations of dreamers. With the right strategies, technology, and a huge commitment in terms of time and resources, Mars’ nickname (“Earth’s Twin”) could take on a whole new meaning!

Reading/Viewing for the Course:

Students will come away from this course with a greater understanding of Mars’ enduring place in our cultural, mythological, and astronomical traditions. They will also learn of how our perception of Mars has changed considerably over time, especially where questions of its potential habitability are concerned and whether it once supported life (and may still today). They will also leave with a greater understanding of how these perceptions have shaped the many proposals for crewed missions since the dawn of the Space Age. Lastly, they will understand how our growing understanding of “Earth’s Twin” has brought us to the point where we are contemplating whether a permanent human presence can be established there someday.

This course will examine how our perceptions of Mars have evolved over time, how popular depictions of humans to Mars have changed, and what the future could hold for Martian settlers!

A review of how our perceptions of Mars have evolved due to our growing awareness of the cosmos:

A review of the many proposals for crewed missions to Mars, from mid-century to the present (and the near future):

There are many hazards waiting for us on Mars that will make establishing a foothold very challenging. Special attention will be given to:

For decades, scientists have speculated how an ecological transformation could be engineered on Mars to make it more Earth-like (aka. terraforming):

I was born in Canada’s capital of Ottawa, Ontario, in 1978. Since my formative years coincided with the 1980s and 90s, I witnessed the era of Star Wars, Star Trek, the Space Shuttle, and the Hubble Space Telescope. From an early age, I found myself fascinated with space, astronomy, and the possibility that humanity might travel and live out there someday. I also very much enjoyed the exploration of humanity’s future in space through science fiction and developed a keen interest in the genre before I became an adult. I also knew that I had a passion for knowledge and enjoyed sharing that with others.

This latter passion led me to become a teacher by 2004 when I still lived in Ottawa. Two years later, I moved to beautiful British Columbia, where I now live with my wife and family. It was here, in 2010, that I met Fraser Cain, the publisher of Universe Today. While I was fascinated with his publication, Cain was fascinated with the fact that I was an aspiring science fiction writer, as well as a teacher of history and English to high-schoolers. He took it upon himself to nurture my interests and eventually hired me to become a writer with Universe Today and HeroX.

Between 2015 and 2022, I expanded my professional base by quitting teaching to write for Universe Today full-time. I joined multiple education and outreach organizations (The Royal Astronomical Society of Canada, Enterprise in Space, Mars City Design, and more), began delivering lectures locally, and began writing for other publications. Foremost among them is Interesting Engineering, which I joined in 2019.

By 2015-16, I also gained the attention of publishers interested in my ideas for science fiction books that explored the themes I wrote about professionally. These included Earth science, astronomy, space travel, terraforming, and the possibility that humanity will expand into space someday. Between 2017 and 2020, I had three novels published by Castrum Press and plan to write many, many more, if possible!

As of 2022, I also became a podcaster whose show – “Stories from Space” – was picked up by ITSP Magazine. This show explores the history of spaceflight, astronomy, astrophysics, cosmology, and the deeper questions about our existence. Questions like “How did it all begin?”, “Where are we going?”, and “Are we alone in the Universe?”

I’m proud to be joining the Kepler Space Institute and am looking forward to sharing my passion for space, education, and the pondering of the deeper questions with students! 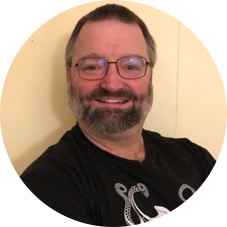 Matthew S. Williams is a space journalist and science communicator who writes for Universe Today and Interesting Engineering. In his spare time, he makes podcasts and writes hard science fiction novels, three of which have been published. His articles have appeared in Phys.org, Popular Mechanics, Business Insider, HeroX, Science Alert, Real Clear Science, and Gizmodo. He lives on Vancouver Island with his wife and family.

Students from all walks of life are invited to enrol! All you need is access to email and a strong internet connection to participate in live sessions and watch KSI educational content.


When do courses start?

We launch new courses every month, so check back regularly to see our latest offerings. Sign up to keep up to date on new courses, delivered to your email wherever you are.


Will the sessions be recorded?

Live sessions will happen on Zoom. We encourage you to attend all sessions, but if you are unable to attend recordings will be shared with all course participants. (Note: All times are listed in EST.)


How do I take a course?

After you successfully enroll in a Course, you’ll get email notices as well as calendar invites to upcoming sessions. At the time of class, use the links provided to enter the classroom and log in as prompted.


What are the requirements to become a student?

The platform is available on desktops and mobile devices. ‍Please have your mic and camera ready to participate. Develop new skills and gain new experiences as you learn alongside others building humanity’s future in space.

Is there a waitlist for full courses?

Yes, waitlists for the next cohort are opened once a course’s seats have been filled, you will have the option to add your name to a waitlist. If a seat becomes available, you’ll be notified via email.

Learn new skills and advance your career at your own pace with our Free Courses. We are here to support your success!

Provides professional development and short-term courses for students looking to enhance their skills and transition into the Space Industry.

Ready to get started?