The course also looks ahead to consider how we might educate students who are actually living in space in the coming years. 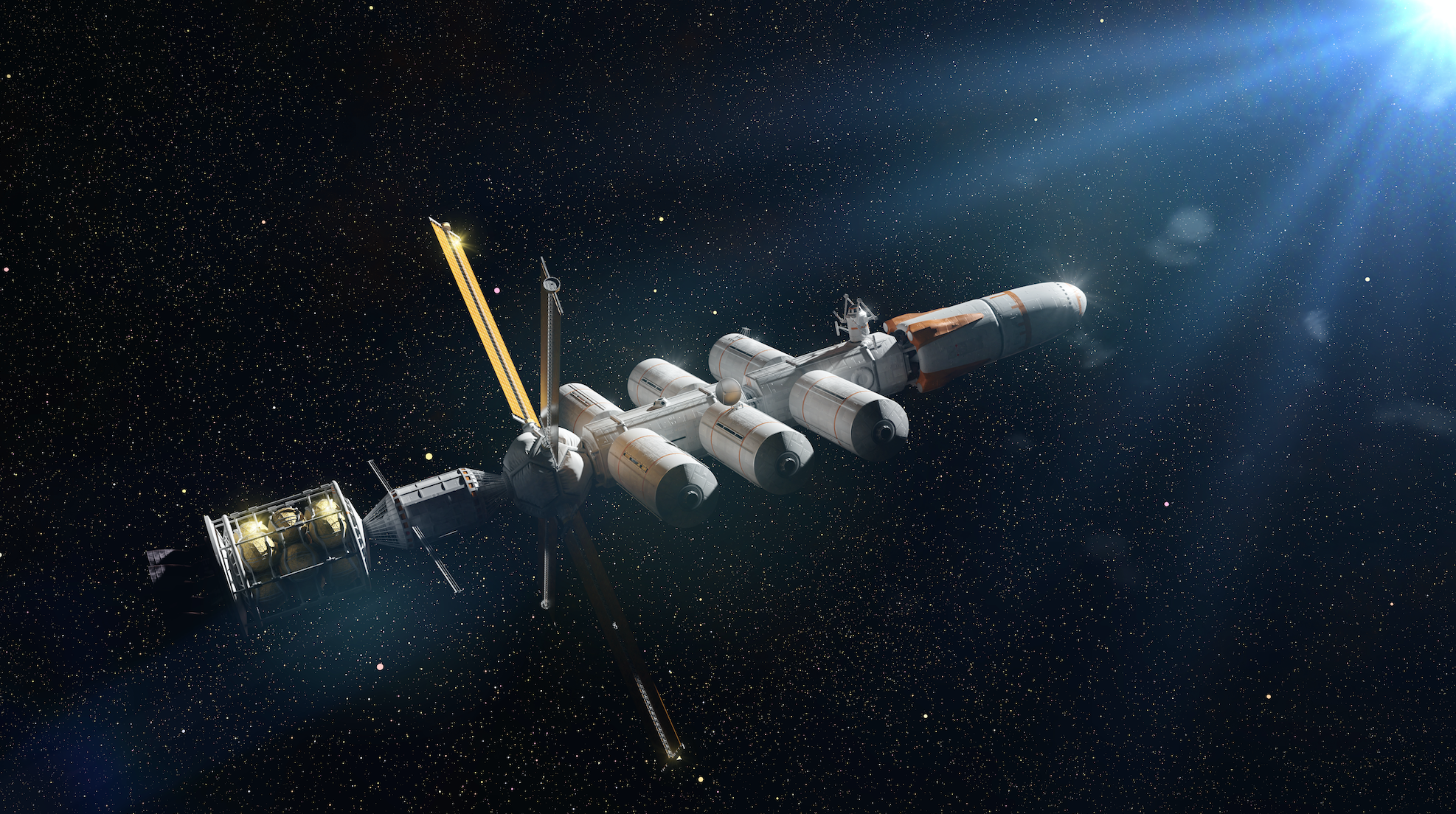 Course Description: It is clear the reality of a multi-planet future for humanity is fast approaching, with plans to land on the Moon in just a few years and Mars within the decade. How might we best prepare students to participate in the growing space economy and in all the opportunities human migration to space will afford them in their lifetime? Through a dozen units of study, this course provides an overview of why these questions are important, and how educators might help students develop the skill sets and mindsets they will need – whether they travel to space, work in the space industry, or remain on Earth to solve increasingly complex problems in other fields.

The course also looks ahead to consider how we might educate students who are actually living in space in the coming years. The consequences of communication delays, low gravity, and exposure to vacuum are significant, not to mention the likelihood of severely limited resources…while the unique learning opportunities are exciting as well. Finally, the course concludes with an exploration of issues related to moral decision making, leadership, and governance in future schools. It is truly an experiential course in Space Philosophy as much as education.

Each participant will design and implement an action research project relevant to their work or passions. The project culminates in an academic paper that can be submitted to the Journal of Space Philosophy (and elsewhere) for publication. 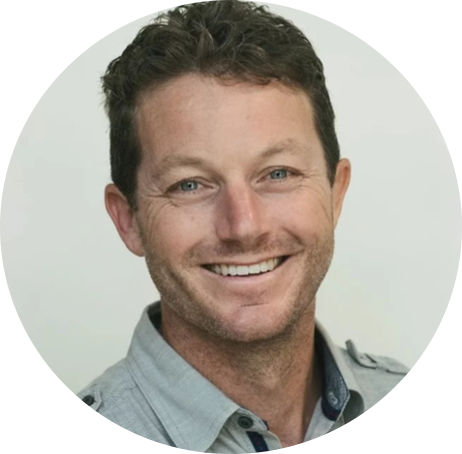 Dr. Mark Wagner teaches the Space Education graduate certificate program at Kepler Space Institute, and is the Associate Editor for the Journal of Space Philosophy. He also serves as President of Space Prize, a nonprofit organization focused on promoting STEM education and increasing the representation of women in aerospace careers. In addition, he is the founder of ARES Learning, which provides a vision for schools that prepare students with the skill sets and mindsets they’ll need to be successful in the growing space economy – and in humanity’s rapidly approaching multi-planet future.

Dr. Wagner began his career as a high school English teacher, later serving as an Educational Technology Coordinator at the site, district, and county level. In 2006 he launched EdTechTeam, a professional development company dedicated to inspiring and empowering educators around the world. Each year EdTechTeam served 50,000 educators through over 100 conference-style events and hundreds of workshops in dozens of countries. EdTechTeam was recognized as the Google for Education Partner of the Year in 2018. However, Mark was a lifelong space enthusiast, having attended Space Camp twice while growing up, and having originally gone to school for astronautical engineering. Now he is thrilled to have made the transition to applying his educational technology experience in the growing field of Space Education.

Mark Wagner has a Ph.D. in Educational Technology and a masters degree in Cross-Cultural Education. He also holds graduate certificates in Space Education and Space Philosophy. He is the author of More Now: A Message from The Future for The Educators of Today (2018) and a forthcoming book about Space Education (2022), which explores both the current reality on Earth and the possibilities for teaching students on the Moon, on Mars, and in deep space habitats.

Outside his work, Mark loves playing hockey, practicing martial arts, and obsessing over his ’62 beetle, which now runs on an electric motor and Tesla batteries. He is a certified health coach and biohacking enthusiast, who also enjoys songwriting, spending time in nature, and exploring the world with his friends and family.

Dr. Mark Wagner teaches the Space Education graduate certificate program at Kepler Space Institute, and is the Associate Editor for the Journal of Space Philosophy. He also serves as President of Space Prize, and is the Founder of ARES Learning.
Full Profile

Students from all walks of life are invited to enrol! All you need is access to email and a strong internet connection to participate in live sessions and watch KSI educational content.


When do courses start?

We launch new courses every month, so check back regularly to see our latest offerings. Sign up to keep up to date on new courses, delivered to your email wherever you are.


Will the sessions be recorded?

Live sessions will happen on Zoom. We encourage you to attend all sessions, but if you are unable to attend recordings will be shared with all course participants. (Note: All times are listed in EST.)


How do I take a course?

After you successfully enroll in a Course, you’ll get email notices as well as calendar invites to upcoming sessions. At the time of class, use the links provided to enter the classroom and log in as prompted.


What are the requirements to become a student?

The platform is available on desktops and mobile devices. ‍Please have your mic and camera ready to participate. Develop new skills and gain new experiences as you learn alongside others building humanity’s future in space.

Is there a waitlist for full courses?

Yes, waitlists for the next cohort are opened once a course’s seats have been filled, you will have the option to add your name to a waitlist. If a seat becomes available, you’ll be notified via email.

Learn new skills and advance your career at your own pace with our Free Courses. We are here to support your success!

Provides professional development and short-term courses for students looking to enhance their skills and transition into the Space Industry.

Ready to get started?